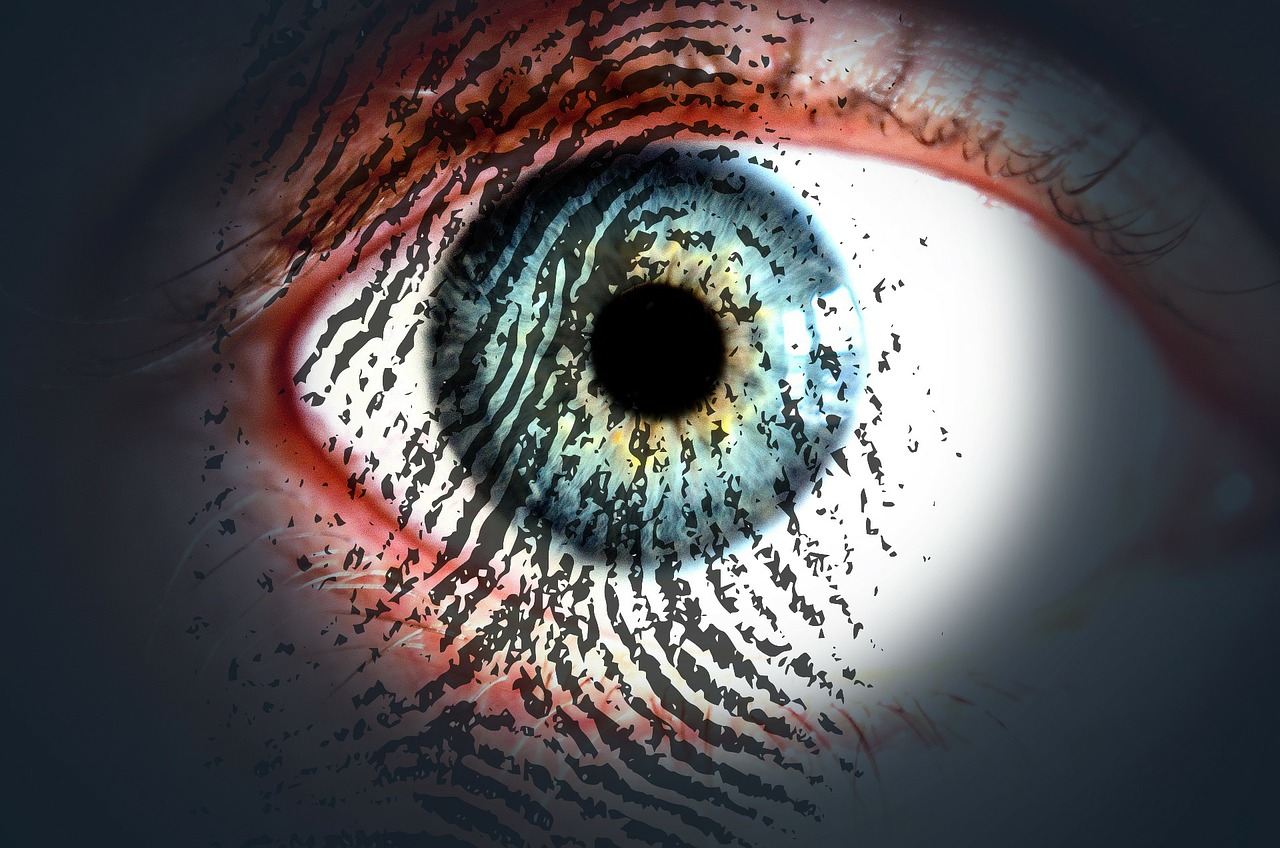 The allegations of Passport Service are for the continuous for continuous data breach issues. And, now many are questioning their data protection system. At the beginning of 2018, almost 50 regarding data breach registered to the data commission against Passport services. However, sources claimed that in many cases the staff is behind such an irresponsible act, by posting wrong addresses on the passports.

The Passport service informed that “The most common data breach was, the unauthorized disclosure of a passport to a third party by the passport being posted to the wrong address”. Subsequently, a spokesperson aware the audience by adding on, “The Passport Service processes over 800,000 applications per year. The Passport Service endeavours to safeguard the personal data of applicants and takes its responsibilities in this regard very seriously”.

The Passport Service tried to cover the situation. It said we have initiated to take steps to reduce the vulnerabilities. Although, this incorporates reporting all lost passports to Interpol for stop listing, and issuing free replacement passports to affected parties.

Their spokesperson enunciated, “Data protection training is a key element of the training program provided by the Passport Service’s dedicated training unit. All staff is aware of the implications of data protection legislation and their responsibilities. The Passport Service has implemented a Clean Desk Policy which seeks to maintain and improve the security and confidentiality of all personal data”.