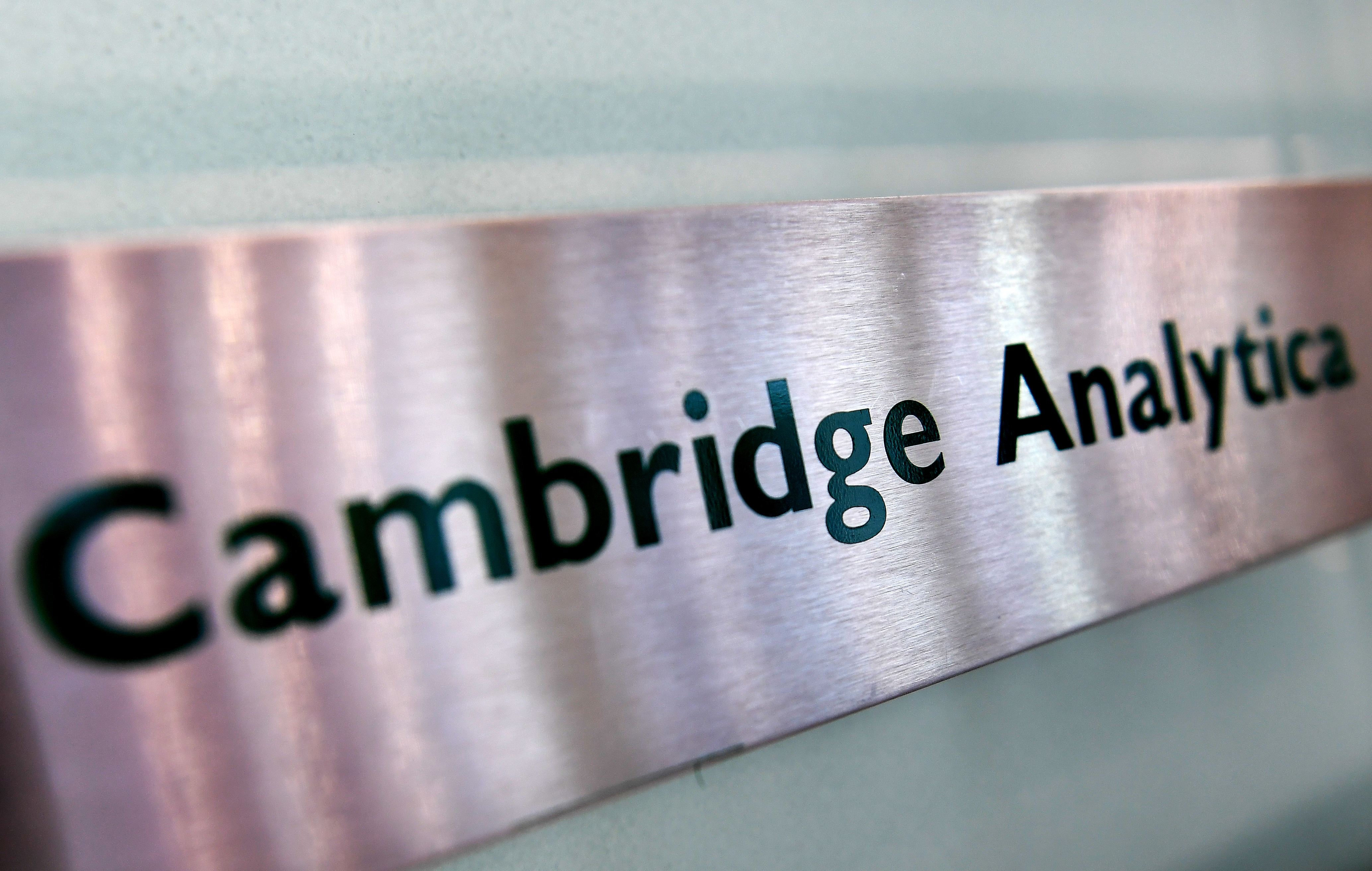 The parent company of Cambridge Analytica, SCL Elections Ltd is fined £15,000 because it failed to hand over the data of US citizens. The Information Commissioner’s Office (ICO) handled this case after a complaint by a US citizen David Carroll. However, Prof David Carroll was one of the many people whose personal information stolen from different sources by the company.

That is to say, SCL Elections Ltd has failed to address the legal privacy notice served by the ICO. Furthermore, it issued one day before the firm went into administration. However, Cambridge Analytica caught in a scandal when a UK researcher claimed that Facebook has shared its user data from a personality quiz with him without the consent and breached the codes. Consequently, there were serious concerns that the data may have been used to manipulate political advertising in the EU referendum and US presidential elections, but Cambridge Analytica denies all the charges.