In this present day, cyber-attacks are more than common. But, it is on us that whether we keep on being bankrupt by the cybercriminals or we retaliate to protect our systems and networks from them.

The reports of Councils across the UK

According to the UK council’s, report more than 263 million cyber-attacks encountered in the first half of 2019. This means in a single hour there 800 cyber-attacks registered. According to the council, an average successful cyber-attack has a cost of £430,000. Further, the report unleashed that only 13% of the council are holding a cyber insurance policy. It indicates that a vast majority of UK authorities are still unprepared for the financial deficit. However, if they will keep on this stance, soon they will have to pay millions of pounds as a result of s cyber-attack.

According to Gallagher, the world’s biggest insurance broking, risk management, and consulting services companies, the councils all around the UK are confronting unequal numbers of cyber-attacks. Almost 49%, which half of the local councils, targeted at the beginning of 2017.

Freedom of information (FOI) requests by Gallagher found that 203 councils have responded so far. Out of 203, 101 experienced that their IT systems attacked by cyber-attack on their IT systems since 2017 whereas 37% of the local authorities encountered cyberattacks in the first half of this year.

In the first six months of this year, councils aver all experienced 263 million attacks, which is approximately 800 attacks every hour. Despite this, 204 councils declined the information request because of their security concerns. Other possibilities are they didn’t even respond to the request. The suggested number of cyberattacks across all councils can be double of this or perhaps more than double.

At the beginning of 2017, the number of reported breaches was 17, which ended up in data loss and money. The overall financial impact of these attacks can be expensive as each council reported one single loss of over £2 million.

In the wake of GDPR implementation all across the UK, the threat of regulatory fines over data breaches has risen. Councils can be the prime targets of cybercriminals because they hold a significant amount of personal data. In this regard, the Gallagher also warned companies that enormous fines for non-compliance by ICO have come into view now.

However, when it comes to an appropriate insurance cover, the local authorities remained fundamentally exposed. The undertaken research exhibited that, currently 34 councils hold cyber-insurance policy which is roughly 13% of the councils. It the insurance policy protects them from any financial or data loss. Councils, recently hit by cyberattacks, just one even now holds a cyber-specific policy.

He said: “Our research illustrates the scale of the challenge facing local authorities in the UK. Councils are facing an unprecedented number of cyber-attacks on a daily basis. While the majority of these fended off, it only takes one to get through to cause a significant financial deficit, a cost that the taxpayer will ultimately foot. Costs and reputational damage at this scale can be devastating for public authorities, many of which are already facing stretched budgets. In many scenarios, the people responsible for purchasing cyber insurance products need decisions to be made at members or management levels. The cyber threat and the need for cover need to be high on every local authority’s agenda.”

Seers is the UK’s leader in Cybersecurity & Data protection. It provides access to an extensive range of GDPR, Cyber Security & ePrivacy compliance tools, all designed to take the hassle out of complying with the new data protection regulations. Seers software solutions will assist not only data protection experts but also the staff and executives in any organisation. Seers is the biggest hiring platform for privacy professionals which lets you choose an advisor according to your requirement.

EasyJet: Failure to defend itself from a Cyberattack 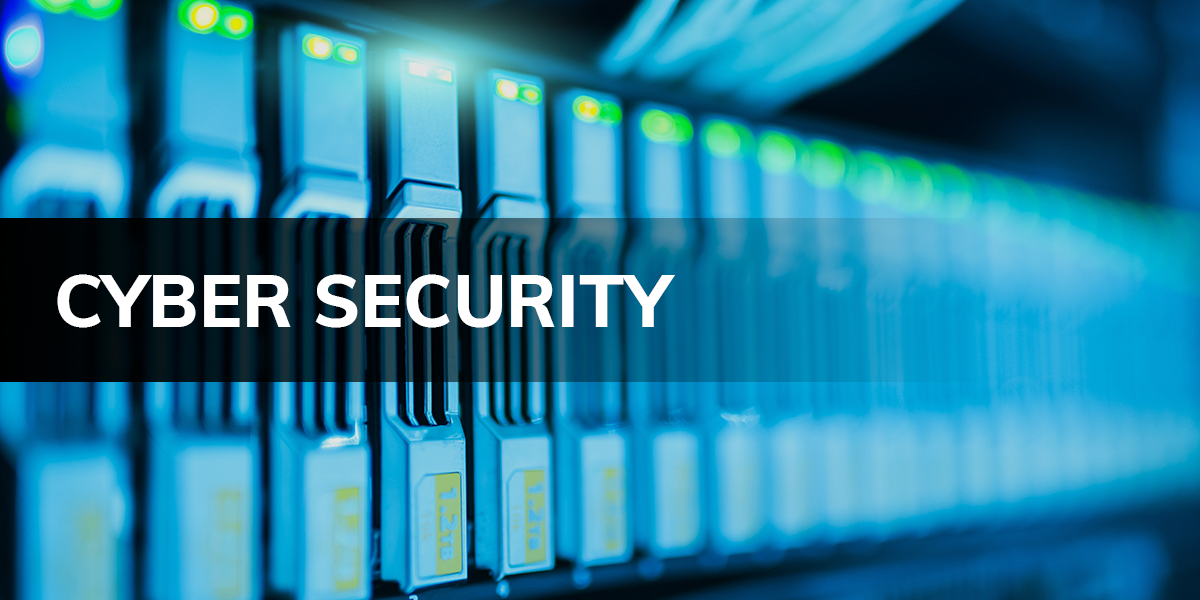 Cyber Security Threats Enterprises Should Watch Out For In 2020

Offered by Udemy
About Seers
Seers is the leading privacy and consent management platform for companies across the UK, Europe and the US. It is trusted by over 15,000+ businesses and helping them to meet the ongoing compliance challenges relating to the GDPR, CCPA, LGPD and other new Data Privacy regulations.
Solutions
Guides