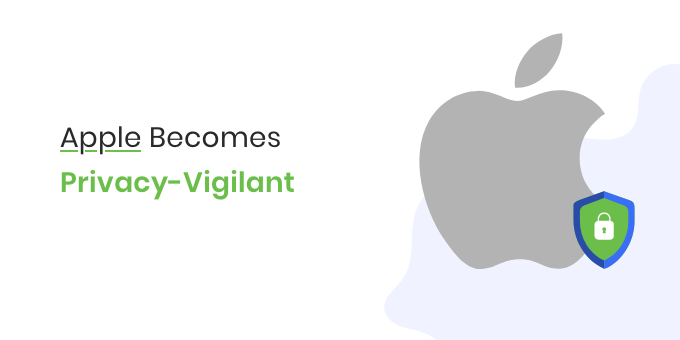 Apple, like several other tech giants including Facebook, Twitter, Google, TikTok and Snapchat has been caught in legal privacy concerns for a very long time. It has been influenced to provide improved privacy features and privileges for the users of its iOS 14.

Apple’s iOS 14 offers users the option to increased privacy through disabling tracking between different applications. This will have an impact on Facebook and its advertising practices.

According to reports, representatives have been meeting with various mobile game developers to discuss the iOS 14 privacy changes. Some of the ads that Facebook runs are directly showcased through game companies. They are an important advertising partner and revenue alliance for Facebook.

In a situation whereby the advertisement is limited, then this will have an impact on the “app-install advertisements” for Apple users. Facebook may not be able to use these types of apps to directly request users to download an app, game or buy products. As users limit the tracking technologies, thus the advertisers will lose detailed targeting data which is a concern for Facebook.

Another report on Sensor Tower, states that 68% of all revenue from the App Store came from games last year and that too will be impacted by this update.

Apple seems to remain steadfast on its journey to become much more privacy-conscious as compared to the past. In a statement, the company said that targeted advertising is welcome, but that it is something users should have control over:

” The company welcomes targeted advertising, but it wants to give users the ability to opt into those types of ads.”

You and your business can become privacy-conscious too, with help from Seers. With minimal effort, you will be able to become very successful in terms of your privacy compliance and protection.