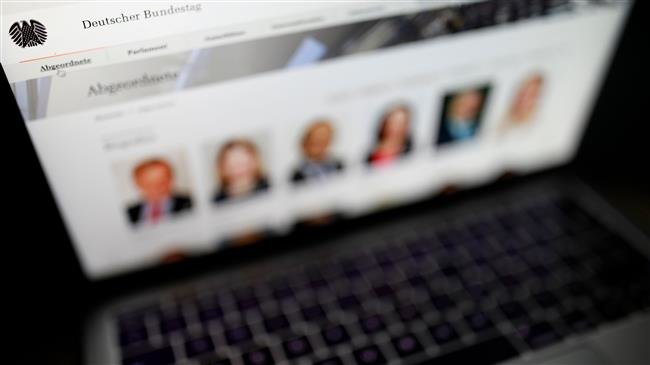 Data from journalists and celebrities also leaked and published online on twitter. However, it’s still unclear who is behind the Cyber attack. The interior minister Horst Seehofer said that we are always looking for the culprit. There is no clear evidence that the hacking of parliamentary or government systems took place through mass Cyber Attack. Moreover, the account from which leaked the data is under suspicion, and the authorities have contacted the Irish Data Protection Commissioner.

What is the impact of the attack?

The impact of damage caused by the cyber Attack is still with no calculation, although it was a severe attack. “The people behind this want to damage confidence in our democracy and institutions,” Justice Minister Katarina Barley said.

Although, it is not sure that it was a cyber attack or an internal leaker who might have access to the sensitive data.

How the hacking took place?

Data was published on a daily basis on Twitter. First, Cyber Attack affected are rappers, then TV presenters, and then the politicians.