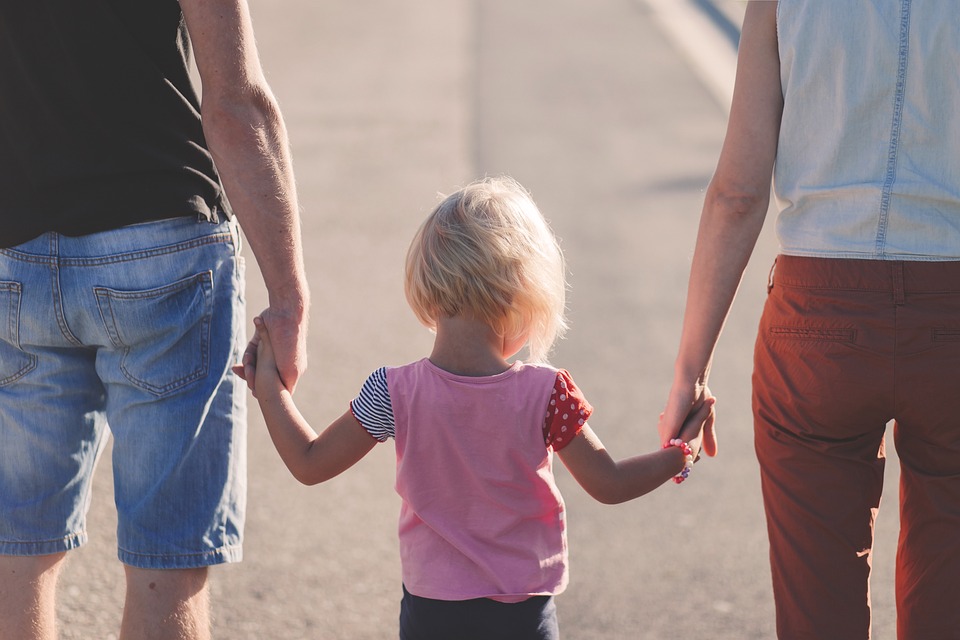 Parenting site Mumsnet itself reported a data breach to the Uk’s data protection authority after they made an upgrade in their systems.

They said that different accounts got mixed when they logged in at the same time. Almost 46 users were breached, but thankfully no passwords have been exposed. They laid this message on their website too.

Ms. Roberts wrote on their website “You’ve every right to expect your Mumsnet account to be secure and private. We are working urgently to discover exactly how this breach happened and to learn and improve our processes.”

The affected individuals have reported the breach to the Mumsnet on the 7th of February that they can view detail of other accounts as well.

Mumsnet has now reversed that software which caused this data breach. similarly, It forced all the users to log out so that any user who is still roaming into other’s account would be removed from it.

The Information Commission Office is now investigating the incident.

The major worry is that what if the private messages are exposed to the fellow ‘Mumsnetters’.? who may know them in real life. But the relief is that it did not happen on a large scale.