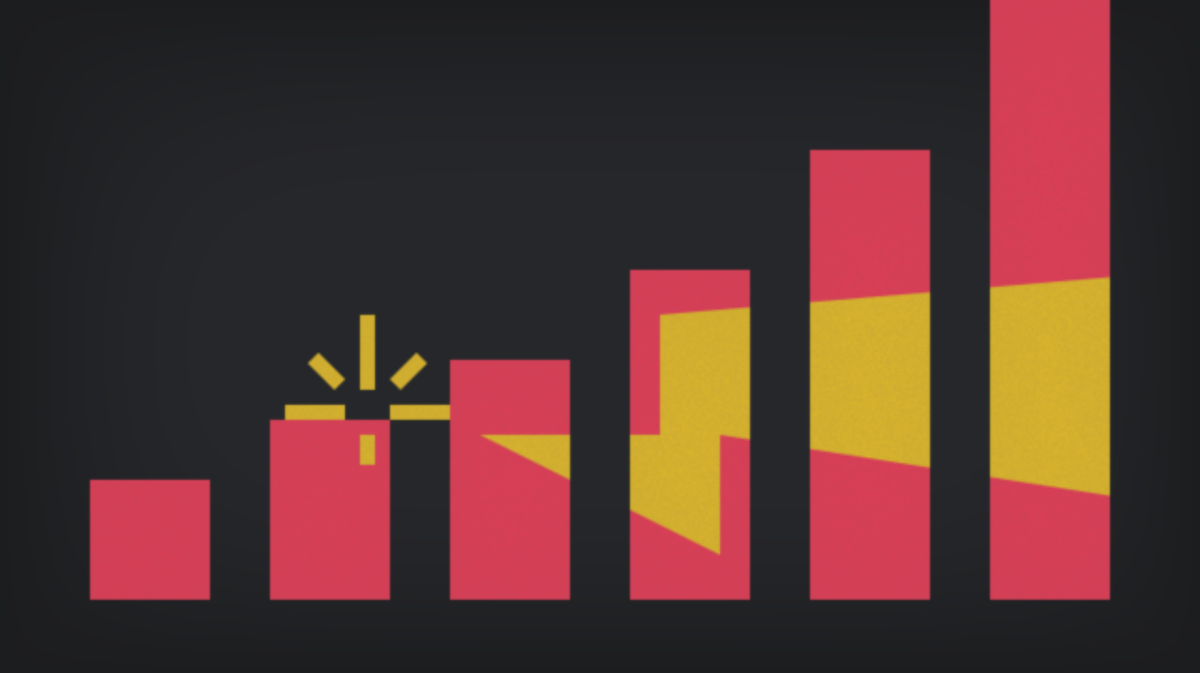 According to the latest study conducted by Ponemon Institute and sponsored by IBM Cost of the Data Breach, the average cost of the data breach is $3.86 million which is 2.95 million euros, with an average price per lost or stolen record is $148 which is 113 euros.

What are the main factors that contribute to this cost?

Despite the hefty fines, the cost of the breach is much more. Because there are costs associated with the brand image, reputation, customer base, and stock price. There is a cost of recovering from the incident and bring back the operations to normal.
Below are the major data breaches of 2018 and by looking at them, we can observe the effects of the incident and the cost of it.

Marriot data breach which affected more than 500 million guests worldwide, the global revenue for Marriot was $22.9bn in 2017. So, they could be fined up to $900 million. After the breach, their shares were down by 5.7 per cent and now at $114.87 in late New York trading.

Uber’s data breach that affected 35million users and 3.7 million drivers worldwide, for that Uber paid $100,000 to the hackers as bait money in trying to cover up the breach. Disclosed it later and then have to pay a hefty fine of $148 million over the data breach.

The Equifax data breach which occurred in 2017 and affected at least 147.9 million American’s personal data. The Financial Report published by Equifax for early 2018, says, the total cost of the data breach for the Equifax is $242.7 million. Plus they also paid the fine of £500,000 to the ICO (Information Commissioner Office) in August. They also reported 18% plunge in stock prices after the breach.