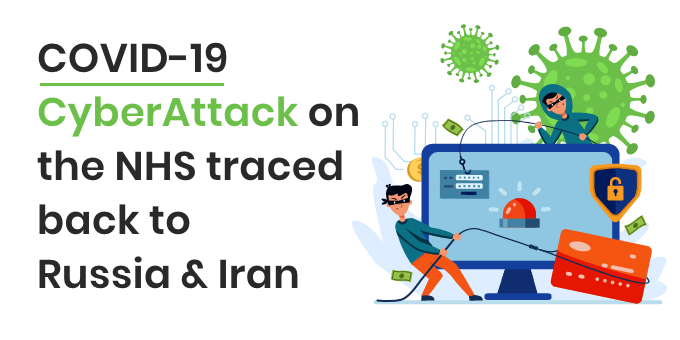 The World needs a COVID-19 cure. Countries are desperate and there is no clear pathway in tackling this global challenge of its own kind. Meanwhile, British Institutions that are actively upscaling their response on the pandemic are under cyber attacks.

The attacks they were subject to have now been traced back to Russia and Iran. The goal of the hackers has been unveiled to steal the findings of the UK universities attempting to produce vaccines and testing kits as well as scientists and doctors studying the virus.

These attackers are linked to hostile states. They have used illegal and unfair means to access public health policy as well as scientific assets belonging to Britain. The attempt has failed though. The attackers were not able to get the access they wanted and there has been no attack on NHS computer systems to be clear.

The main purpose behind the Cyber Attack was to understand Britain’s efforts to fight the virus by accessing emails and servers in universities and scientific facilities.

Similar activity was detected in the US last week. US intelligence had already warned their institutions on such possibilities amidst such human health crises.

In order to know more, and find out all you need to, stay in touch. Privacy is important, and we are unprotected as individuals. Move forward from doing less than the bare minimum for your own security, know your rights.