Freedom Mobile Reported A Data Breach Of Its Users 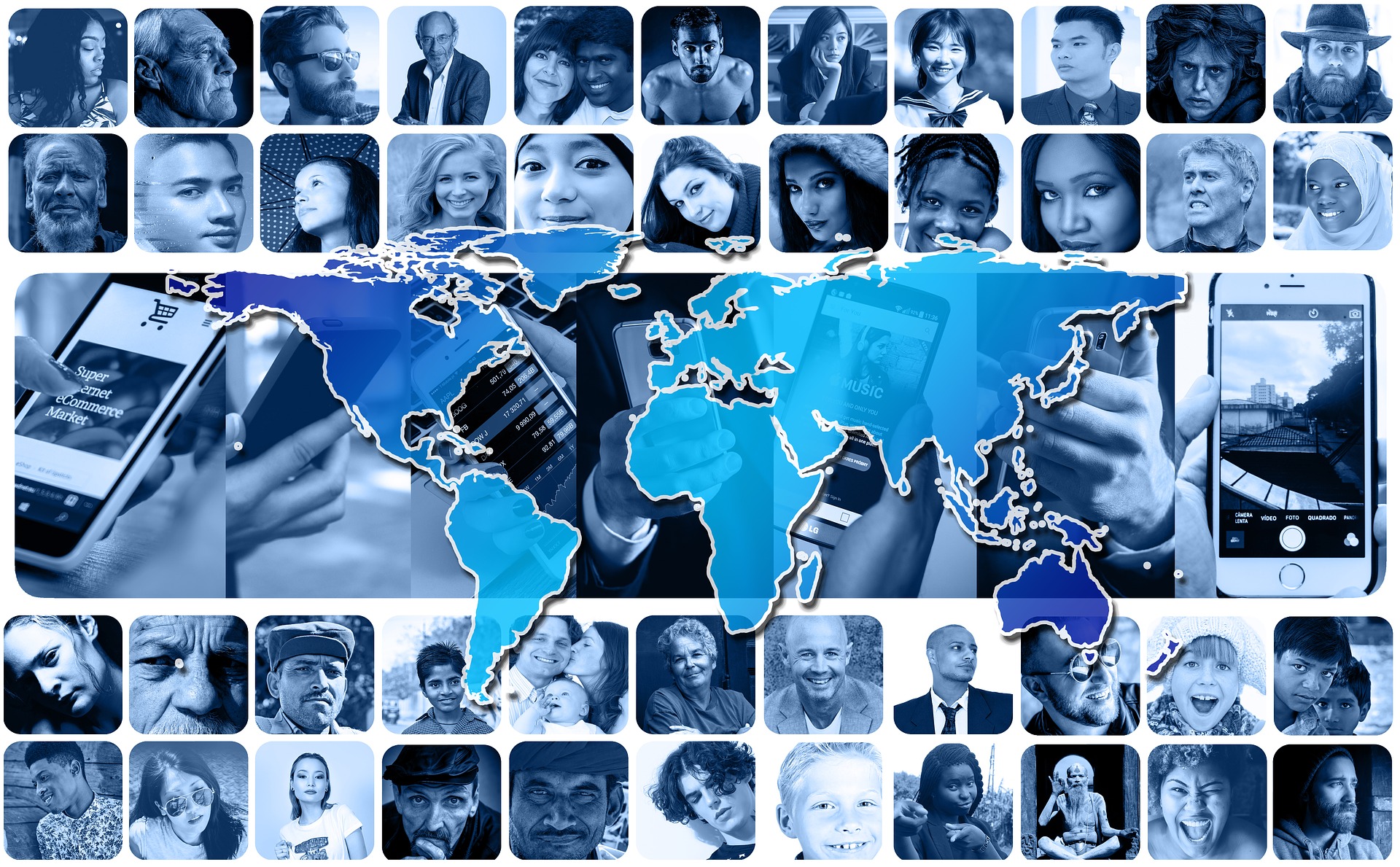 A significant Canadian telecommunications provider name Freedom Mobile has recently unleashed a data breach. The breach has uncovered sensitive information that belonged to thousands of clients.

A detailed view of the infringement

Two cybersecurity researchers Noam Rotem and Ran Locar from vpnMentor enunciated that, “they were able to access a database belonging to Canada’s fourth-largest telco, unprotected and unencrypted.” The Database holds customers’ data such as email addresses along with phone and mobile numbers, home addresses, dates of birth, customer types, and IP addresses linked to payment methods.

The researchers informed about the exposition of the unencrypted financial data. Consequently, that data includes credit numbers and security codes with credit score responses from Equifax and other credit monitoring services. Account numbers, subscription dates, billing cycle dates, and customer service records of Freedom Mobile can also be estimated.

“These records seem to reflect any action taken within a user account, allowing for multiple entries per customer,” the researchers say. Though, this Data breach found on April 17, 2019. The telecommunication giant responded on April 24, after a continuous contact and halted the leaked the day. According to VpnMentor’s researchers, approximately 1.5 million active Freedom Mobile users have suffered by the breach. Further, the Calgary-based Freedom Mobile re-measured the infringement, claimed that the figure is inaccurate and the number of affected users was only 15,000.

Freedom Mobile articulated that no testimonials found regarding the misuse of stolen data. Additionally, the internal system of the firm is also safe from hackers.

Although, Freedom Mobile has filed a report with the Office of the Privacy Commissioner of Canada (OPC), and we are continuing our investigation into the matter.”

Comply with Seers Cyber Secure, is aware of you from future threats and is sufficient to abolish vulnerabilities. Our expert advisers are just a message away; any question concerned with your privacy will get an answer. No fines, penalties and infringements, you will be able to grow your business without any impediment. Your compliance means your business’ security assurance.