One of the most important reasons for many organisations and in some cases, the only reason for some organisation like Gen Z to protect the privacy of its customers is to abide by the law such as the GDPR. Although, customers and stakeholders are essential and their desire for being protected from privacy breaches has grown over the years, this has never been a key motivation for any major company to change its policies.

In less than a year’s time, we can see tech giants such as Twitter, TikTok, Facebook, Instagram and even LinkedIn generating breaking news in the world of privacy owing to their lack of adherence with data privacy regulations. In fact, their failure to uphold the sanctity of user privacy has become the subject of privacy news across the world negatively impacting their reputation.

We have seen a series of debacles unfold where social media, digital providers and tech companies have failed to provide adequate protection from privacy breaches. Cases of unethical use of information and user data that falls in between the blur lines of what is permissible and what is not are even more common.

However, one segment of customers in all markets, a rather emerging market of more privacy-conscious people is developing. This market has come into existence recently is identified as the “Gen Z”. The young generation from across the globe with its access to the internet has its own values. While the collective values vary slightly from region to region, but they are more alike than any community ever has been. This young generation is one of the key reasons why tech companies such as: Android and Apple are changing their direction and becoming more privacy vigilant.

While tech giants have been in the news for not abiding by the very basic laws set out by the GDPR, some of them are showing signs of change or an attempt at it. Snapchat that is targeted primarily at the youth understands this way better than the Chinese video sharing platform TikTok.

Snapchat has always been predicated on user privacy. While the reflection of this principle may be limited. The user’s data lies on its servers to a great extent unattended, and accessible for the average hacker, yet the app is seemingly safer than many other picture sharing platforms like WhatsApp and Facebook.

Post the data nightmares of 2020, Snapchat has announced its decision to privacy proof its platform. This is bound to fast become its main strength. Similarly, Apple has announced major changes to the range of the privacy settings it offers. Meanwhile, Android is also working on its own operating system in a fashion that makes it secure from unwanted tracking of the user’s data by various third parties for marketing purposes.

The tech giants with the foresight for the future of their customer base are gearing up. While it may be structurally difficult for many firms like TikTok to suddenly shift to more privacy-conscious policies, others are following suit.

This is not just about Gen Z or the next generation of buyers. It is about the changing international climate around privacy and security. A few decades ago, users could not complain about unwanted marketing calls. Today’s unsolicited marketing calls have become the subject of many lawsuits, some of them even class action.

The evolution of ideas and innovation calls for a change in the way we communicate and conduct business. Not exhibiting better privacy policies communicates a lack of interest and concern for the user and customers. Historically speaking, this has not been an effective strategy that works out in the end for many businesses.

Ensure that your organisation is protected and compliant with data privacy regulation through the Seers world leading privacy and consent management platform. 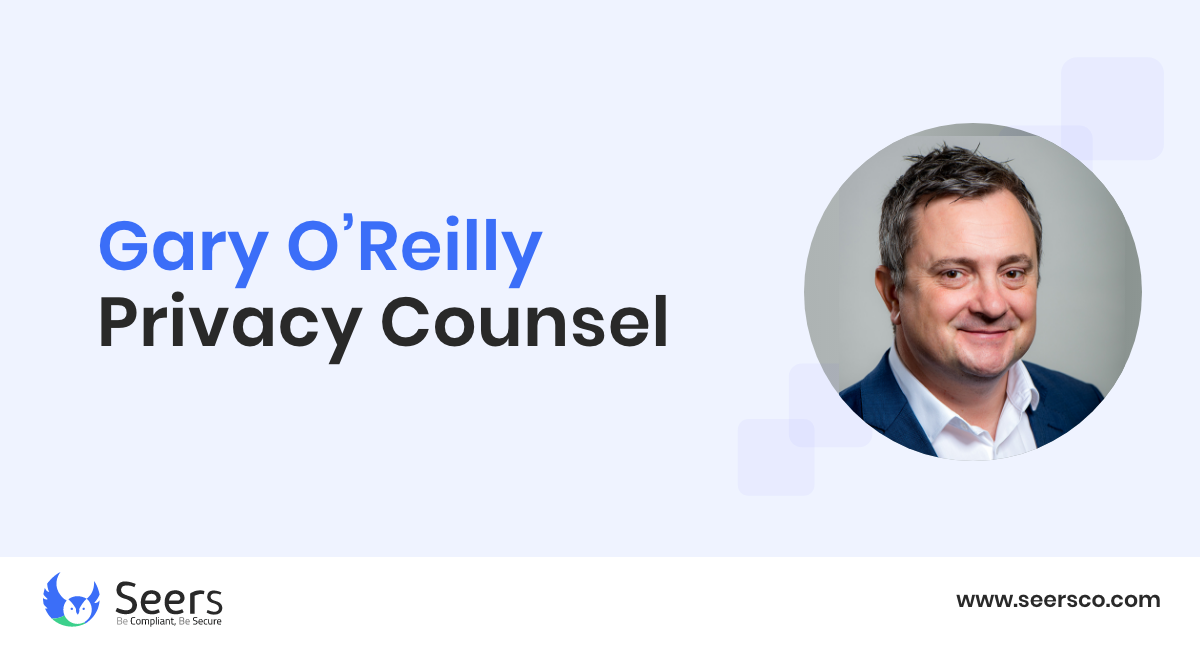