The Implementation Of Better Regulation Program 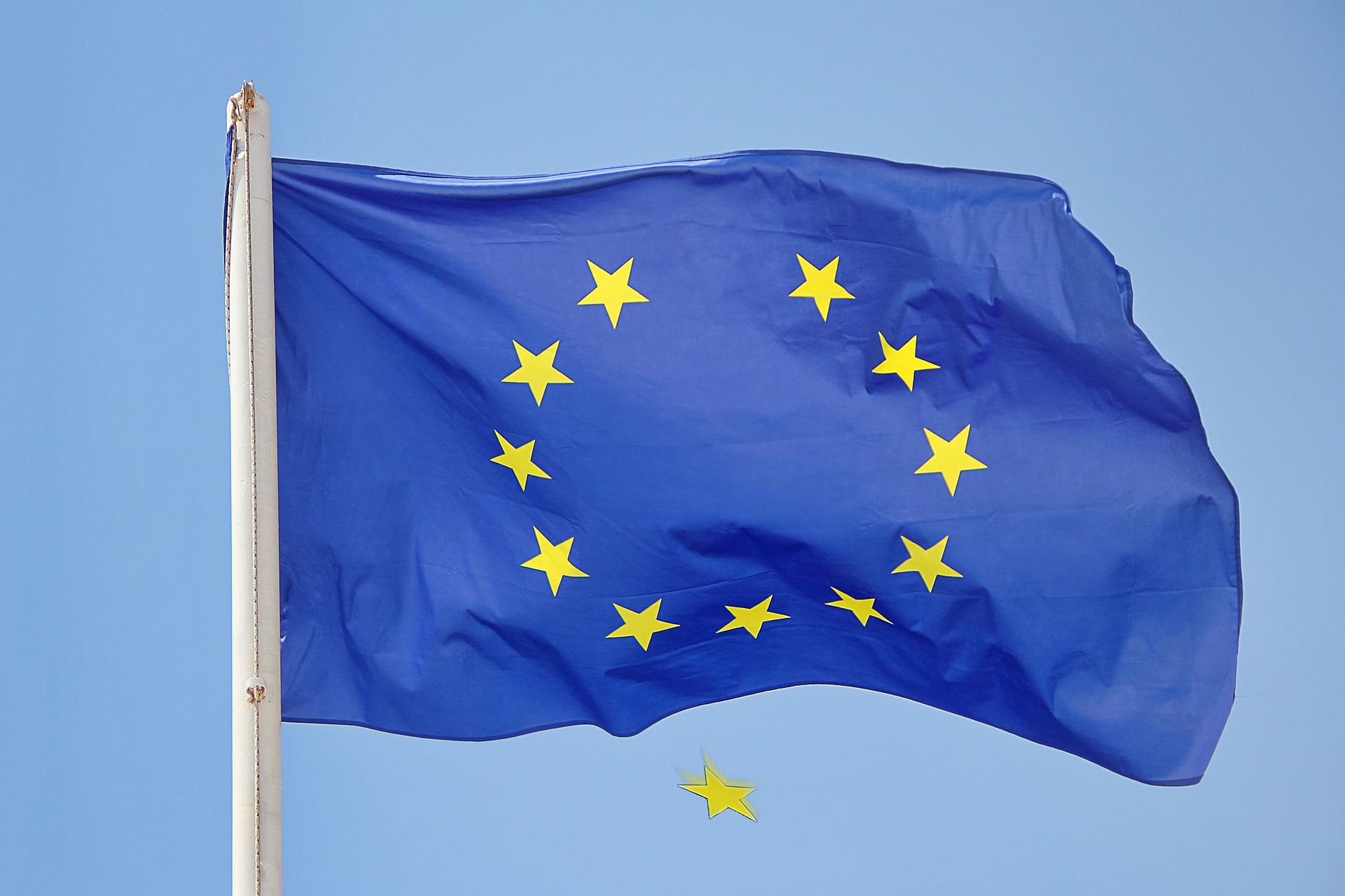 The 2015 Better Regulation program has increased productivity and brought significant results. However, due to constant disappointment with EU-level regulation, it pervaded into the European political landscape. Now, the upcoming European Commission is expected for better progress, to maintain the goals and put this Regulation on priority.

A wave of criticism has begun for generating plenty of ill-conceived laws in areas better regulated at a national level. The new Commission emphasised on improving regulations. By following its predecessor, assigned value to the regulation program and strengthening the framework of legislation. The Commission originated the impact assessment, consultation, and evaluation mandatory in the Regulation plan of 2015. All the conceptual and procedural framework of policy tools was constructed. The agenda of this structure was to systematically prepare and evaluate the EU laws in front of economic, environmental, and social impacts. It also minimises the price and avoids needless red tape. The Regulation Strategy enhanced quality control and established strategic planning. Indeed, it also deployed political oversight measures to lessen the flow of new initiatives.

The European Parliament and the European Council committed to play their part in this  Better Program. They agreed to evaluate the impression of their amendments to Commission proposals.
Strategic planning under federal supervision has split the number of regulatory proposals. Further, Those regulatory proposals originated in the past during the first two years of the present day commissioner. In the international comparison, the EU played well on its end. Moreover, it was the only Organization for Economic Co-operation and Development (OECD) member who accomplished all three categories of indicators namely regulatory impact assessment, consultation, and evaluation.

The way of assessing the work of the Regulation System is through monitoring and review framework. Additionally, this framework will benefit in many terms such as it will strengthen the credibility of the system, complete the Regulation architecture and lastly aware of the Commissioners regarding its performance. In simpler words, it will keep the process on track. It pays such a role to support decision-making and help the Commission in deciding on future regulatory policy orientations. The efforts by Commissioner to ameliorate and unite the Regulation system will not serve to remove complaints concerning EU regulatory creep along with the costs of EU legislation. The movement of these Regulations will always remain political. On the other hand, this incarnated a debate that what the citizens of the EU want, whether they require less or more regulations.

To put it another way, in this polarised political domain of present-day, EU laws are being questioned, because the evidence-based approach is needed. For this very reason, in the imminent European Commission, the Regulation system must put on the priority to intensely evaluate and improve on efforts to regulate better.