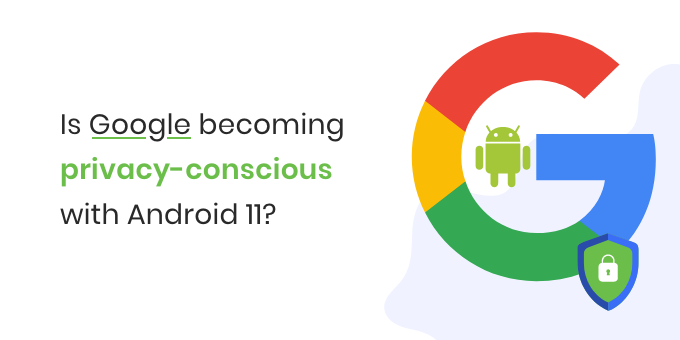 Is this a good sign? Following in the footsteps of Apple’s IoS 14 update, Google also becomes more privacy-conscious with Android 11.

Google is about to introduce a change in the Android 11 update. This change will allow the apps that use the camera of any phone to take photos or videos via the built-in camera app rather than allow their own app to access the phone’s storage and lens.

According to a report by the Verge, the Android engineering team at Google has issued a statement that they believe this is a game-changer trade-off that will ensure that is more privacy-oriented. They will be able to protect the privacy and security of the users through the camera limitations. According to Google, this will also allow bad actors to refrain from harvesting the user’s location without consent.

The main aspect that is being modified is the permission mechanism for the Android apps that want to use the camera of the phone. Rather than using the app itself, they will use the phone’s built-in camera app instead of letting the user choose and this will then allow greater protection for the phone’s internal data, geolocation and storage.

This marks a significant step forward since now apps will be unable to phone home with the user’s location. There are apps in the status quo that quietly track the user’s location. This can happen in the background when a user takes a photo, the picture may be geotagged with the GPS coordinates. This can be done without the user knowing. Furthermore, a non-camera app could steal that by piggybacking on a camera app, even if the user never granted the original app that location permission. Several apps have tried to get around Android’s permission mechanisms in the past.