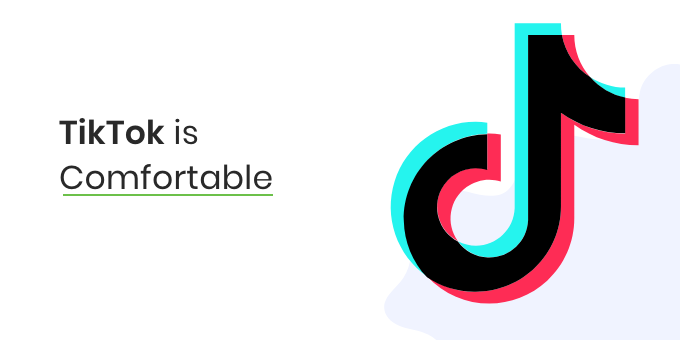 TikTok is aiming to refuse the emergency resolution of its lawsuit on children privacy and safety. The company wants to push its luck without settling. The app has been in the news for quite a long time now. TikTok began to come into public attention earlier this year for breaching children’s rights and failing to protect them from online predators and strangers.

This problem has been identified by various privacy-conscious countries in the world including the privacy watchdogs in the UK, France, Denmark and Australia. The situation becomes even more problematic for TikTok when the privacy constraints including the fact that it has been storing data on Chinese servers and data centres, comes in between its otherwise smooth sale to a big corporation. Microsoft has been in talks with the company to obtain a majority right in the app’s US operations.

TikTok, with its half a billion active users worldwide, has previously refused that it stores US data on Chinese servers.

The privacy problems create problems associated with public relations and the law both. The poor reputation that has been corroding the company ever since it started can hurt Microsoft as well. The app has been repeatedly mocked by the American president as well, eventually, he limited the merger along with strict deadlines that were not met anyway.

Yet according to TikTok, this is no emergency and it is not as impatient to resolve the lawsuits as suspected earlier. It is now evident that TikTok is ‘objecting to a push to force emergency settlement talks’ in lawsuits accusing it of collecting data on children’s faces without parental approval.

Furthermore, the court filing can be seen to learn how TikTok wishes to avoid rushing talks ahead of the possible sale.

“There is no emergency,” says the team in their filing. Tiktok says justifying any disruption or objection to the settlement discussions. The lawyers for the video-sharing app’s Chinese owner ByteDance Ltd. are adamant as seen in a Friday filing in the U.S. District Court for the Northern District of Illinois.

TikTok is one of the world’s most downloaded phone apps. And just like others of it’s kind it has been in long trouble. Even now the app has no means of obtaining verifiable parental consent lawfully even where the privacy law is not as strong. This creates several problems for the privacy-conscious users living in the UK, EU and USA. What will become of it? Let’s wait and find out.

Is your project safe for people? And are you going to become a target of strict and severe litigation? Find out with our Seers DPIA for free for a limited time.