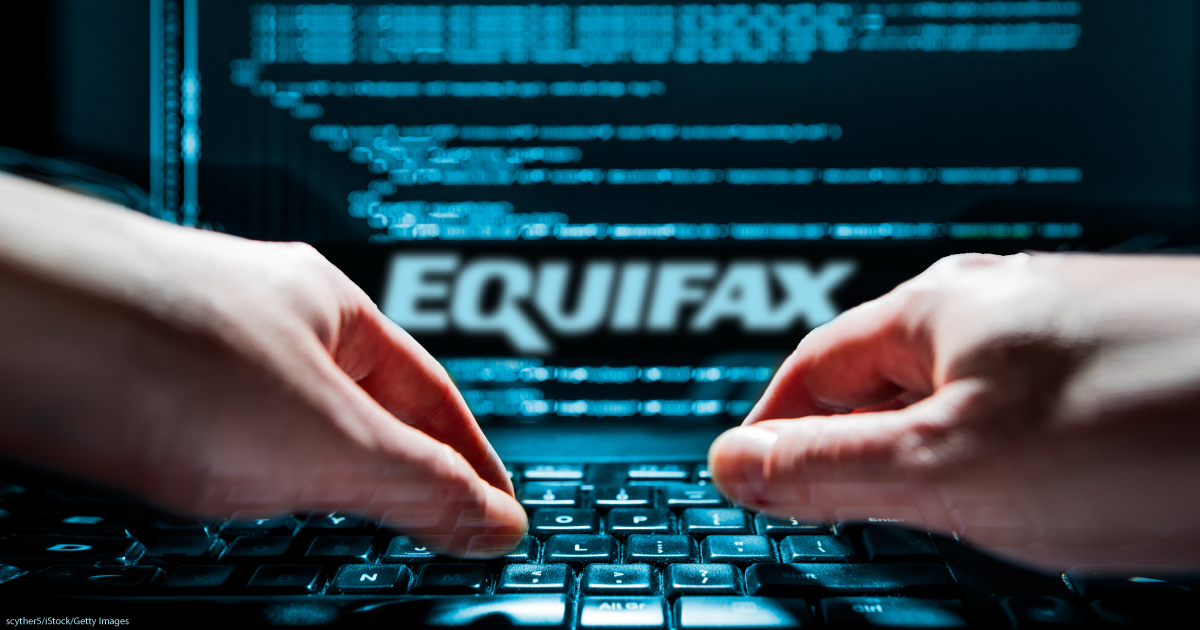 Republican leaders released a scornful report regarding the Equifax data breach on Monday. Although, the report has a series of Cybersecurity risks and failures that preceded in 2017. Where data of over 140 million Americans were compromised.

The conflict also highlights the difficulty of the consensus in cybersecurity laws. This fact has raised a serious question on how these two parties will manage other essential issues.

Schuman said. “That’s especially true when cybersecurity risk intersects with other issues that can be more partisan — such as how much money the government should spend and how actively it should regulate private industry.”

These conflicts can overcome by major devastation. Such as cyber-attack and risks most probably against the energy grid or financial sector.