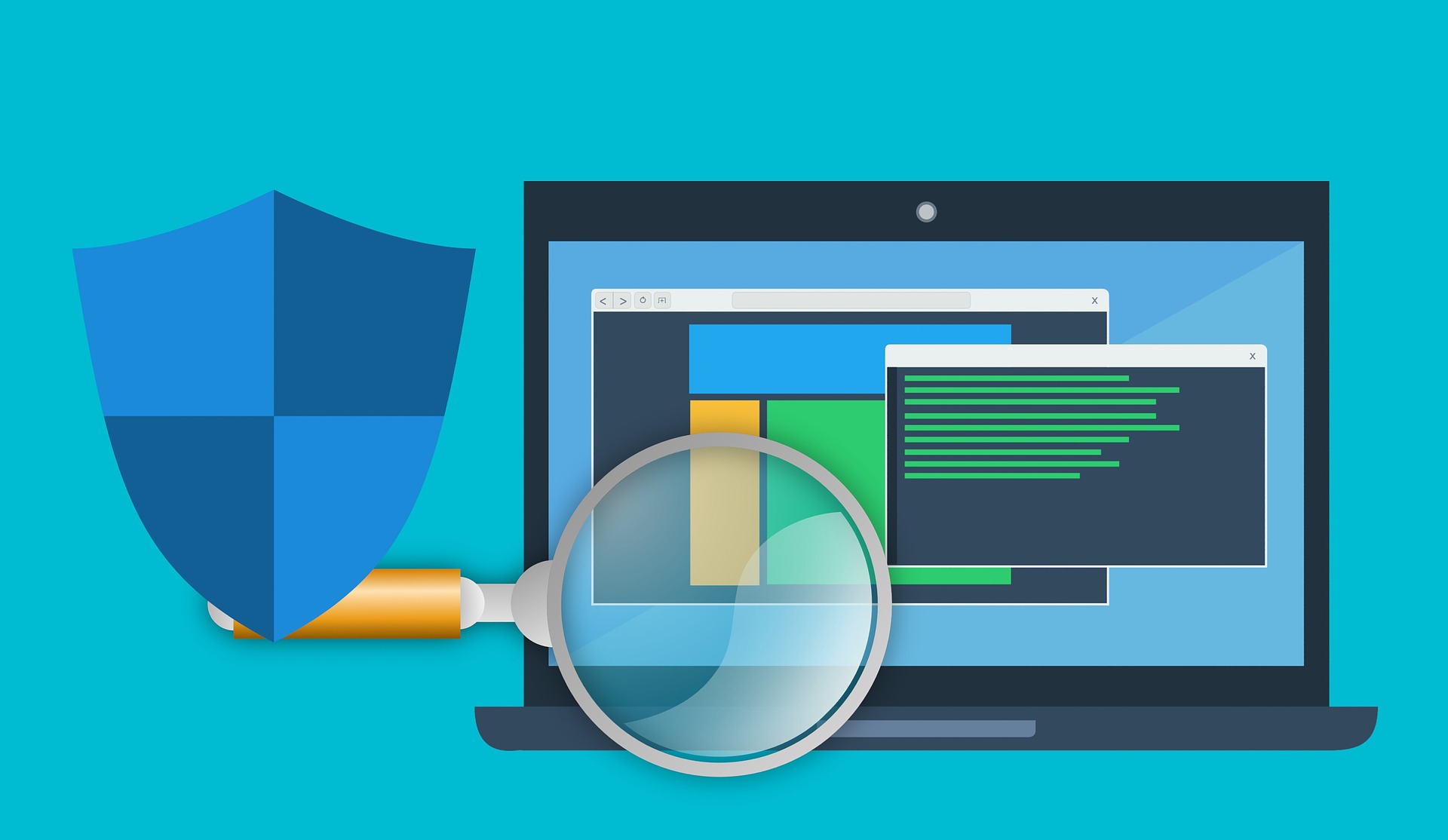 The Dutch Data Protection Authority (Autoriteit Persoonsgegevens) published a press release on 14 March 2019, updating its policy on calculating administrative fines. These guidelines are intended for the organisations to become aware of the updated structure of penalties.

The GDPR empowers each member state of the EU to impose administrative fines, the amount of which depends on every single case. Being a member state, The Dutch Data Protection Authority (AP) has the power to issue administrative fines for the violations of GPDR provisions.
Article 83 of the GDPR sets out the details for imposing fines on non-compliant organisations. The maximum limit is 20 million euros or 4% of annual global turnover. This big sum of money can pretty much wipe out the entire profits of a company hence eliminating the chances of regulatory arbitrage.
The Dutch Data Protection Authority (AP), preparing to enforce the new rules, updated its penalties structure and published a press release on 14 March 2019. The newly updated policy provides insights on how the (AP) will use its administrative power.

OVERVIEW OF THE NEW GUIDELINES

Although the penalties described in GDPR are two-tiered, the AP divided the infringements into four categories. Each category has an upper and a lower limit, and a basic fine. The basic fine in each category will be 50% of the sum of the upper and lower limit. It is an average of the minimum and maximum fine in that category.

The AP will take into account the following factors while deciding the amount of fine:

The maximum amount for the most severe violation of the GDPR is €1,000,000. However, this is not the final word. If this maximum amount of fine is inadequate in a particular scenario, the penalties can go even higher. If the infringements are repeating, the policy states that the Dutch DPA will increase the fines by 50%. However, the resulting amount will not exceed the threshold of €20,000,000.