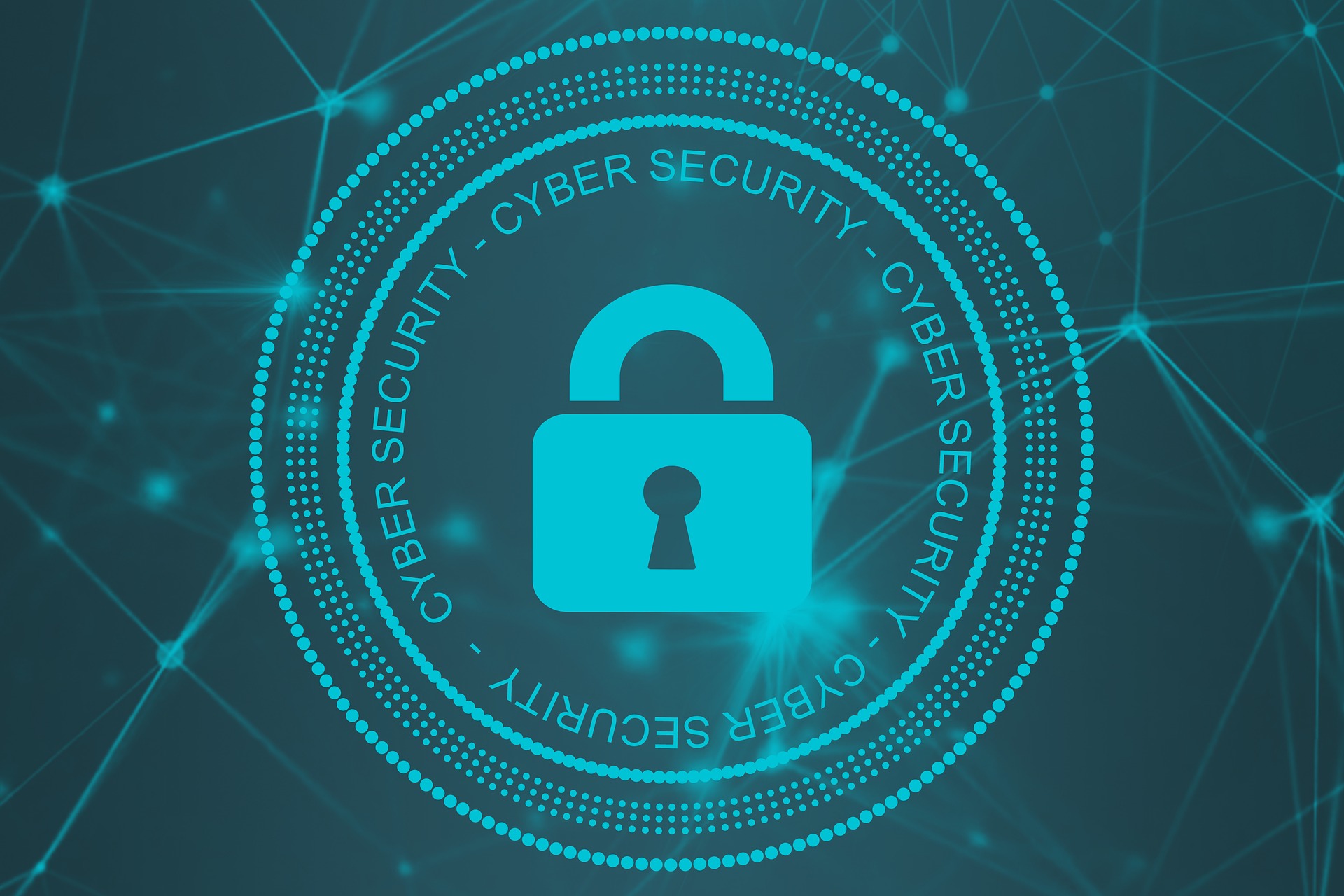 Yesterday, the news broadcasted the last day that Julian Assange, a co-founder of WikiLeaks incarcerated in London for Data breach. He sought refuge at the Ecuadorian Embassy for seven years and arrested on Thursday Morning and confronted extradition to the United States. His extradition has directly raised a question on cybersecurity.

The U.K. Metropolitan Police upheld that Assange was taken into custody at the embassy by officers after the Ecuadorian government withdrew asylum for the Australian national. To clarify, the police answered the question, asked by the media. They said Assange arrested by London police station and later presented before Westminster Magistrates’ Court ASAP. Further, they contributed to acknowledge people that, Westminster Magistrates’ Court issued the warrant in June 2012. And he failed to surrender to a court by the due date.

According to the Associated Press report, his attorney informed that the 47-year-old co-founder of WikiLeaks detained on a U.S. extradition. The allegations on him were breaching U.K. bail conditions. A familiar Source apprised NBC News about the US agenda to handcuff Julian Assange’s from the UK. He was indicted for the conspiracy to commit computer hacking. In 2012, Assange sought asylum in London. He was in the embassy and denied to show up for the indictment when Sweden summoned him over a sexual assault case. It was two years prior, the Swedish government ordered him and issued a warrant in connection with allegations of sexual assault and rape from two women.

Besides, he was in persistent denial and did not admit the allegations for violating cybersecurity and data breach. Moreover, the following month, he refused to surrender to British police and bailed. In 2017, Swedish prosecutors tried to end this battle after years and claimed their preliminary investigation into profound accusations. The activist organisation became famous for printing secret information and news leaks, which caused embarrassment for the government and public officials. As a result, WikiLeaks alleged Ecuador for “illegally” terminating Assange’s “political asylum in violation of international law.”

Accusations by the President Lenin Moreno

However, according to a report that earlier this month, the relationship between the Ecuador government and Assange worsen. This happened right after he accused the country of releasing personal information about President Lenin Moreno. Hence, Moreno accused WikiLeaks of halting the phone calls and private conversations. He said, “He revealed photos of my bedroom, what I eat, and how my wife and daughters and friends dance”. He sustained the momentum of arguments but provided no evidence.

Right after Assange detained, Moreno lashed out, “Today, I announce that the discourteous and aggressive behaviour of Mr. Julian Assange, the hostile and threatening declarations of its allied organization, against Ecuador, and especially the transgression of international treaties, have led the situation to a point where the asylum of Mr. Assange is unsustainable and no longer viable.”