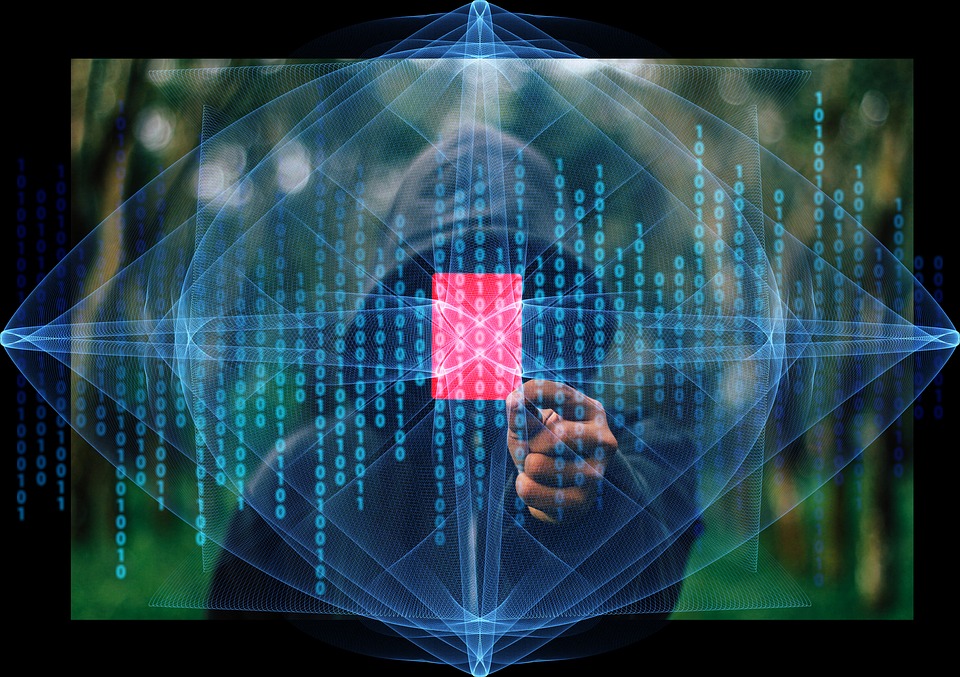 MH370 flight which was traveling from Kuala Lumpur to Beijing. All of a sudden, it disappeared on 8 March 2014, 239 people were on board. The traffic controller was the last person the aircraft communicated with when it was over the South China Sea, and after that, it completely disappeared.

According to the investigations, it changed its route and moved back to Malaysia. There were many theories at that time about what happened. The pilot Zaharie Shah might go on a suicide mission, fire may break out, or the plane was hijacked.

However, there could be another condition, for example, committing cyber attack with the right tools and knowledge about the Boeing 777 can go through the cockpit, and the system can easily be hacked. The entertainment system on each seat of the aircraft is connected through a box. You can plug into the ports if you have the right connectors.

It is possible to attack any part of the aircraft through the box, such as fuel management control, engine controls, and many other systems.

United Airline flights banned Mr. Roberts, an ethical hacker, for applying this method for almost 20 times. According to him, he has no harmful intentions but to create awareness for cyber attacks during flights.

However, Larry Vance an aviation expert disagrees. By saying “Unless a cyber hacker can hack into the brain of the pilot and make him do things he doesn’t want to do, I don’t see how it could affect the plane.”