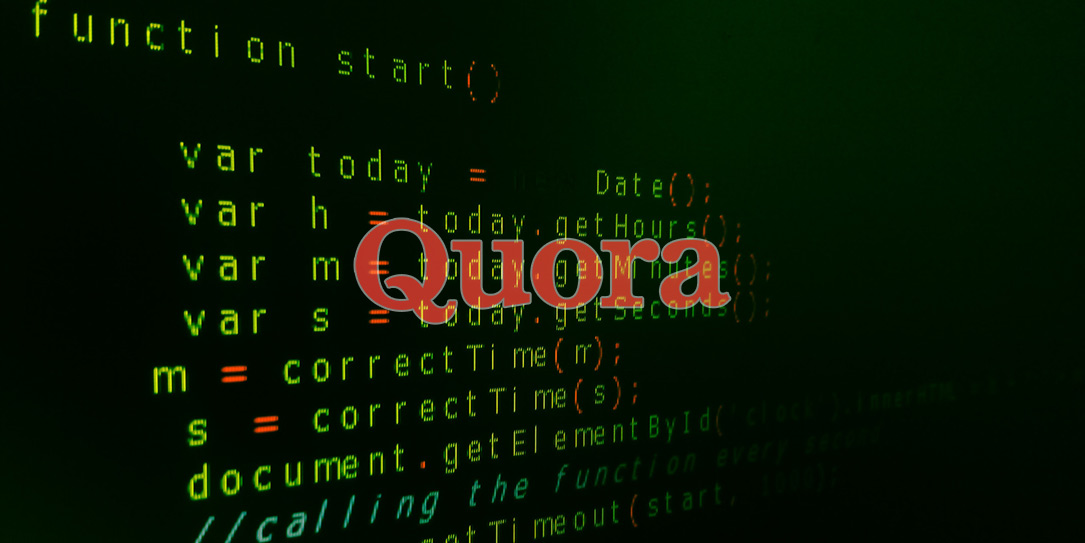 Question and Answer website Quora has been hacked. It compromised the names and email addresses of more than 100 million users. The encrypted passwords and questions that people asked were also a part in Quora data Breach.

The US-based firm acknowledged the breach last Friday but didn’t make it public till the weekend.

This delay is longer than the usual where there is a duty on each organisations operating in the EU that in case of any breach organisations have to inform authorities about the breach within 72 hours as per GDPR.

Quora said they are listing the types of information which accessed and in the process of notifying the affected users.

Quora mentioned that it would update affected users “with relevant details via email”. And, other people with concerns to read the security update FAQ.

Save yourself from hefty fines

December 20, 2019
Cyber Security Threats Enterprises Should Watch Out For In 2020
December 19, 2019
The French Data Protection Authority Fined To Futura Internationale

Protect yourself, get compliant fast.